Camera Fundamentals and Parameters in Photogrammetry

Photogrammetry uses the mathematics of light rays to build up knowledge of the geometry of the scene, its objects and the location of the camera when the photographs were taken. When light hits part of the scene, it is reflected toward the camera, passes through the lens, and is picked up by film or an electronic image sensor.

Knowledge of the fundamental parameters of the camera help the photogrammetric software build up the correct geometrical understanding of the relationship of the camera to the scene. Key parameters in a camera that the software needs to know are: focal length, imaging size, sampling characteristics (in the case of digital source images), principal point, and lens distortion.  All of this contributes to an understanding of how a light ray, which is picked up by the film or image sensor, was generated by a point in real-world space.  The photogrammetry software uses information from multiple light rays to reconstruct the scene in 3D.

Photogrammetry software will either know these internal characteristics beforehand (by completing a calibration procedure), or will figure them out during processing of the scene (referred to as auto-calibration or self/field calibration).  Many types of capture devices can provide source images for photogrammetry, including iPhones or other cellphones, point and shoot cameras, DSLRs, surveillance cameras, and more.

Here is a description of each one of these key camera characteristics: 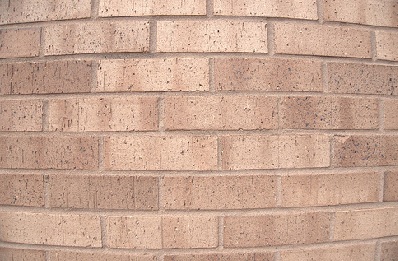 All of these characteristics or parameters come together to help the photogrammetry software define the important geometric relationships needed to do accurate measurement or modeling. If you need accurate results in photogrammetry, it is good to know your camera parameters accurately.  It is also important to determine if these parameters are stable, or else if they change in a material way over time, or in different operating environments such as significant temperature changes. A good camera calibration (whether done before the project processing, or as part of the processing) will help determine these all important camera parameters.

Further information on how photogrammetry works can be found on the PhotoModeler How it Works page.