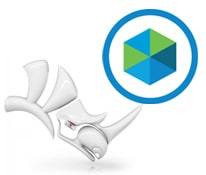 The two software products complement each other when working with real objects and scenes that need to be measured, modeled, improved, or manufactured. This article describes what can be achieved using Rhino with PhotoModeler, and outlines some tips when working with the two programs. 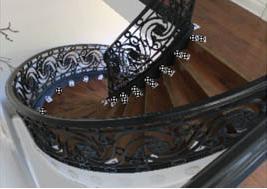 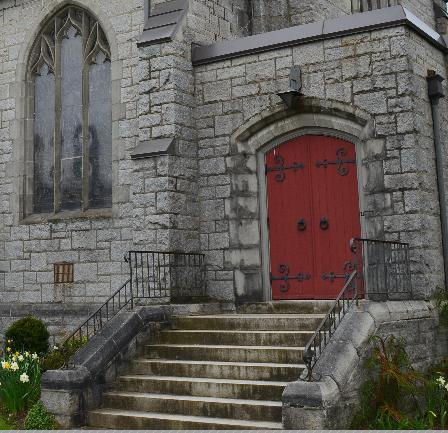 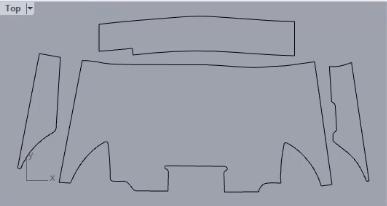 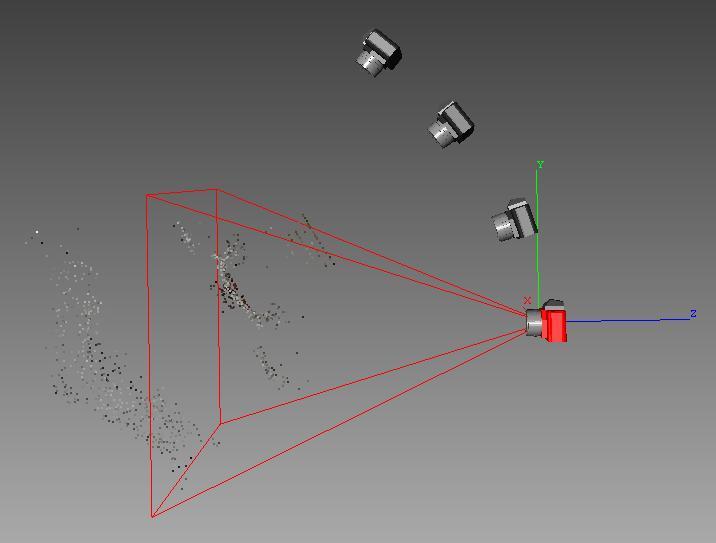 The video "7 Useful Tips for Using PhotoModeler with Rhino 3D" describes the way PhotoModeler and Rhino 3D complement each other and outlines tips for best use. View the video below, and below that, read about the export integration and the seven tips for use.

After completing a project with PhotoModeler, it can be exported in a variety of formats, as shown here and documented in the online Help in this section. This document focuses on the Rhino 3dm file format.

All PhotoModeler items can be exported to Rhino, such as NURBS curves, surfaces, cylinders, triangulated meshes, photo-textures, and camera positions. Rhino is one of the few CAD packages that can handle all PhotoModeler model objects.  See examples below.

The layers used in PhotoModeler to organize the modeling are exported and match the Rhino ​layers so that you can work in the same organization system in both programs.

The ability to solve for camera positions and angles in PhotoModeler is a core function.  Being able to have those same camera views in Rhino is even more powerful. Also, the original photograph is exported as Rhino wallpaper​!  See the Matching Camera Views example below.

Orthographic images (remapped photographic data to remove all perspective) can be exported to Rhino and used as precise backgrounds​.

PhotoModeler's 2D Template and Pattern Digitizing system directly exports accurate 2D curve and line data, along with background corrected images to Rhino where the pattern outlines can be checked and modified. The end result is accurate CNC data. 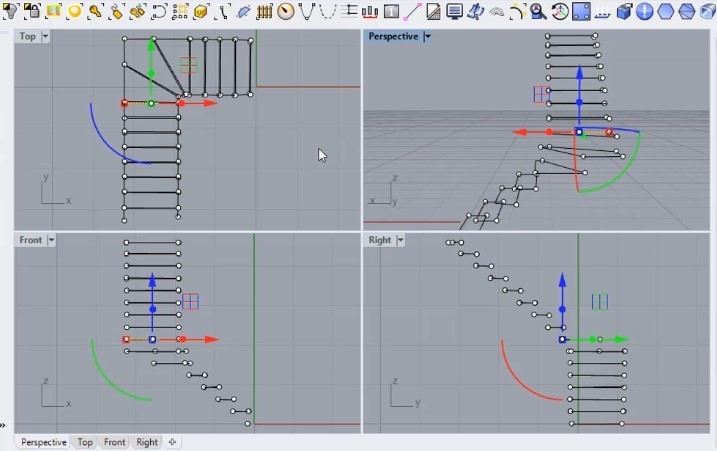 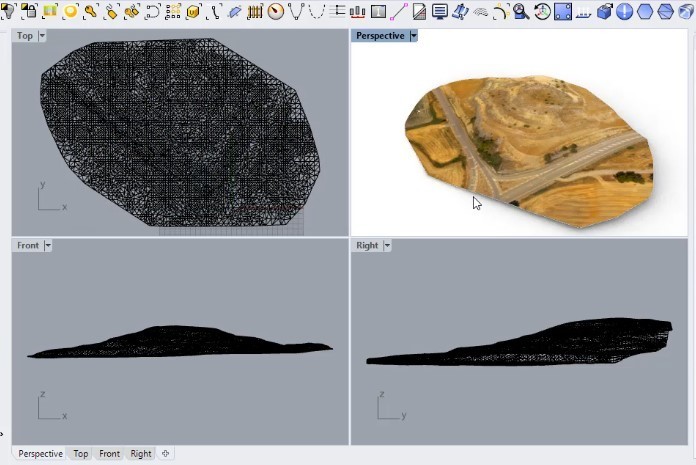 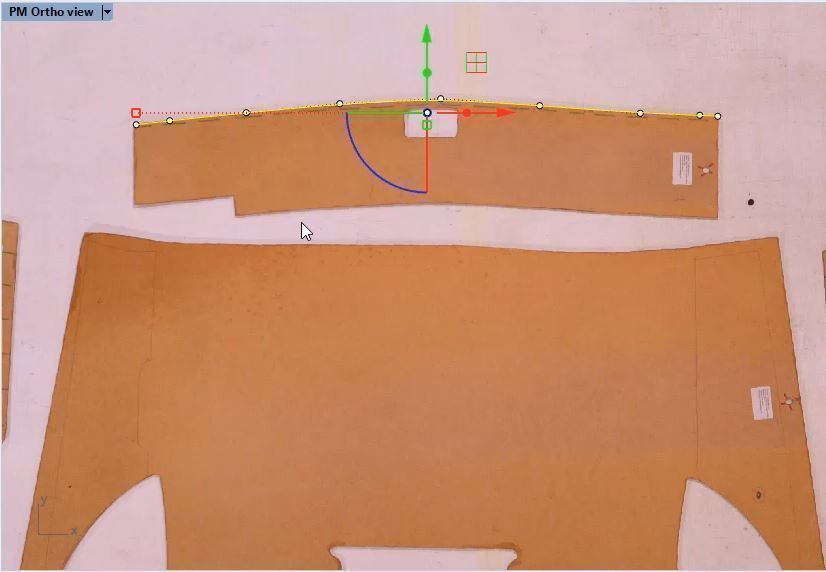 There are two forms of image export from PhotoModeler. One is an orthophoto (an orthographic view of photographic data extracted from all the input photos).  This image is like a 2D drawing and has no perspective. The orthophoto can be exported as part of the Rhino file, which is useful when tracing over a background image in Rhino, or when comparing various elements of a model. For 2D template work, the PhotoModeler Template Pattern capture add-on can automatically generate this orthographic background view for Rhino.  Here is a facade orthophoto example: 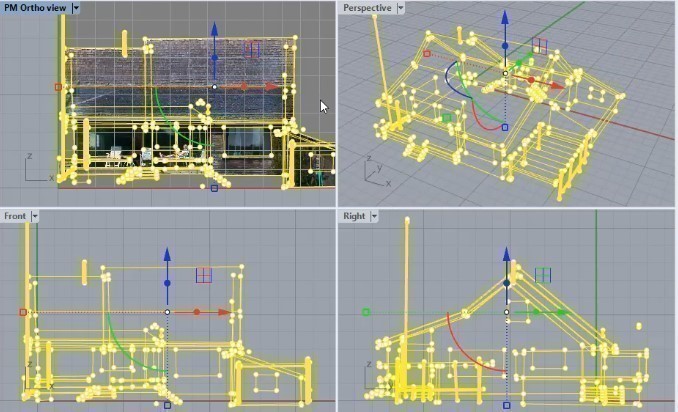 In cases where the camera has high distortion, the model and original photo may not align in Rhino. Rhino uses a mathematically-perfect camera for rendering which does not account for the distortions and properties of a real-world camera. Note the alignment issue does not apply to orthophotos as backgrounds (all corrections are made already). In the case of original-photo backgrounds, you can use PhotoModeler’s Idealize Feature to output a remapped corrected image without distortion:

These types of background images/plates can be used for visualization, or used as backgrounds for new objects being modeled to augment a scene.

Learn more about the applications of PhotoModeler.

Sign up for the PhotoModeler Newsletter to keep informed of advances.