Real world objects and materials that will and won’t work well with PhotoModeler Scanner’s DSM tools.

PhotoModeler’s DSM tool compares a very small image region in one photo to find one that looks the same (i.e. matches) in the other photo of the pair, and at the same time ensuring it is different from other regions in the photo. Without distinguishing features making them unique in the small regions,  a ‘match’ cannot be reliably detected. Random textures help the tool find a unique match across the whole photo, and a detailed texture can uniquely identify each small region therefore confirm a match in the pair. Without reliable matching, noisy or sparse point clouds can result.

SmartMatch works similarly, but on a much lower density (and generally on bigger feature region matching), and therefore you will find that SmartMatch detects and matches points in a wider variety of scenes, even those lacking suitable texture for DSM. This allows SmartMatch to help orient your photos with as little as a few matched feature points, for further processing using other tools such as DSM. Many PhotoModeler users use SmartMatch in combination with DSM, when working with suitable subject matter.

A DSM model object needs to have a visible detailed and random texture/pattern.

Examples of random textures are rock, dirt, skin (at high enough resolution), wood grain, bricks, trees (from a distance, not up close), etc.

Examples of surfaces that are not textured are drywall/plaster-board walls (from a distance), metal surfaces or glass windows.

Some items may appear to be textured but the texture is consistently repeated and not random (e.g. certain cloth patterns, man-made objects like a window screen).

A surface with no texture (a body panel of a clean car for example) may still be DSM modeled if a random texture pattern is applied or projected onto it (such as a powder, paint splatter, etc).

The appearance of random texture may depend on scale. For example, a surface from a distance may appear featureless, while up close a texture is revealed. Therefore, a surface may be appropriate at high enough resolution (and/or distance between camera and surface is close enough). Taking photos very close to the surface will require a large number of suitably overlapped images.

Note that some of the textures below appear to look similar but at a small scale (a region size of just a few pixels across) the matches are actually quite unique (especially when limited by the imaging geometry).

Here are some examples of materials that would be good for DSM, followed by examples that would not model well, without some intervention, such as an applied texture: 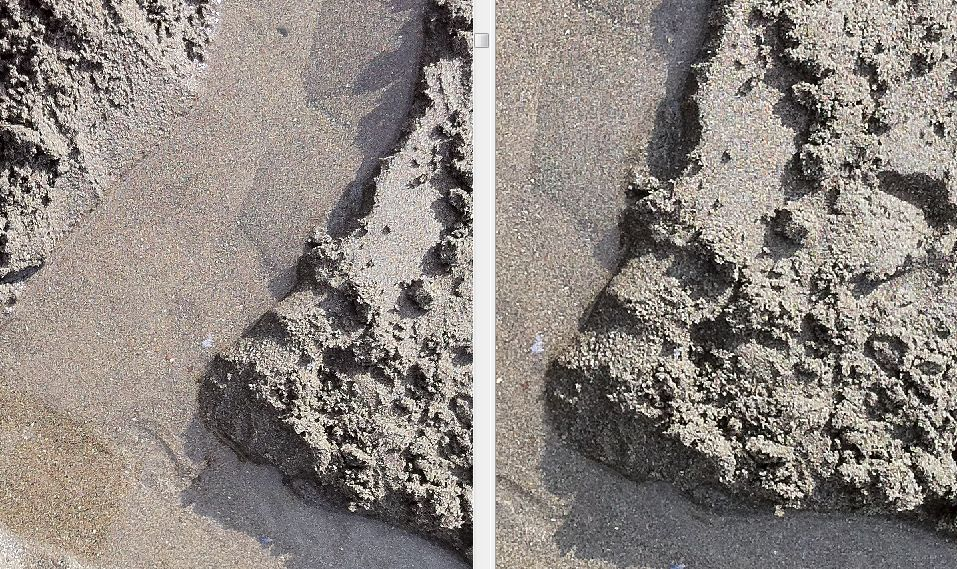 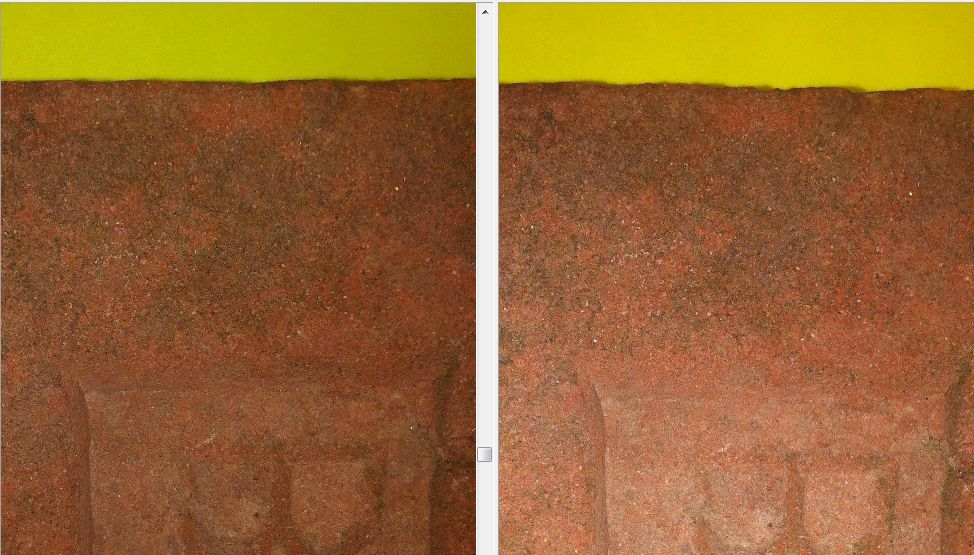 OK – fabric, random texture (though some repeating texture in the thread may result in some noise): 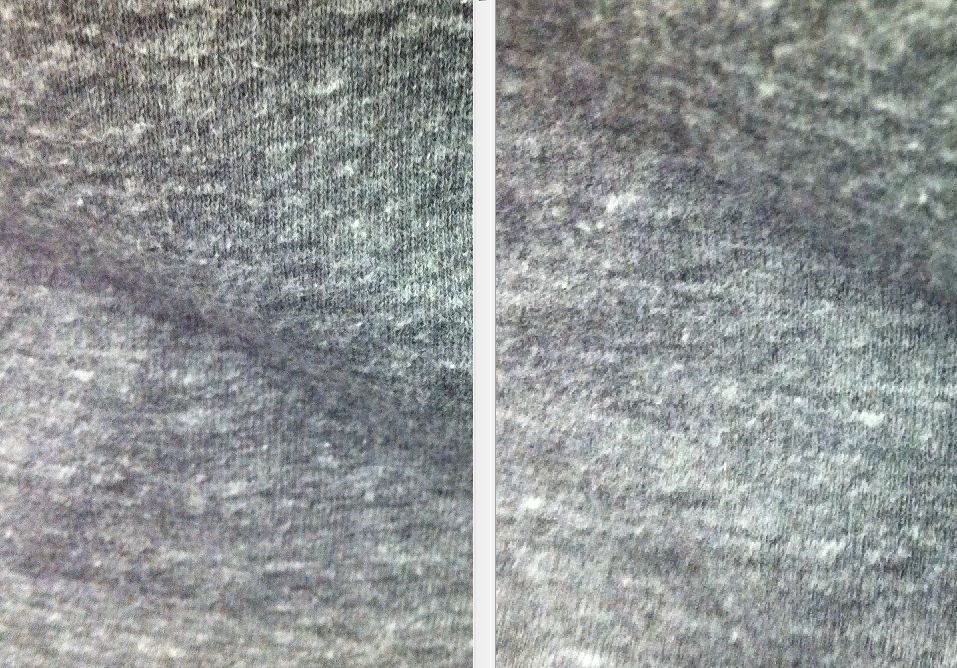 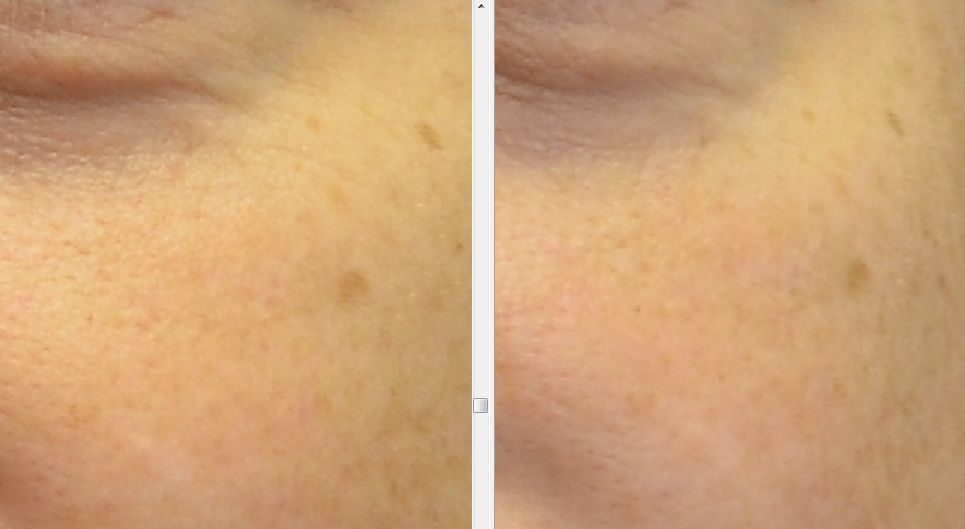 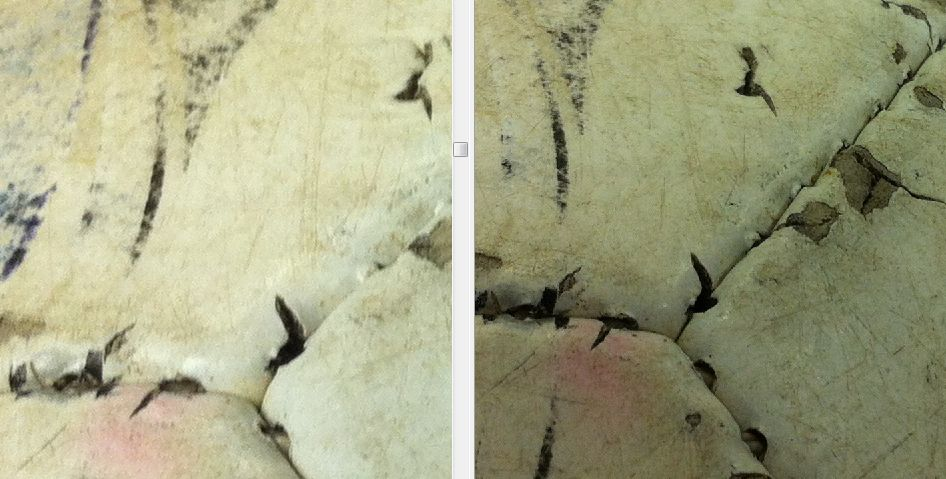 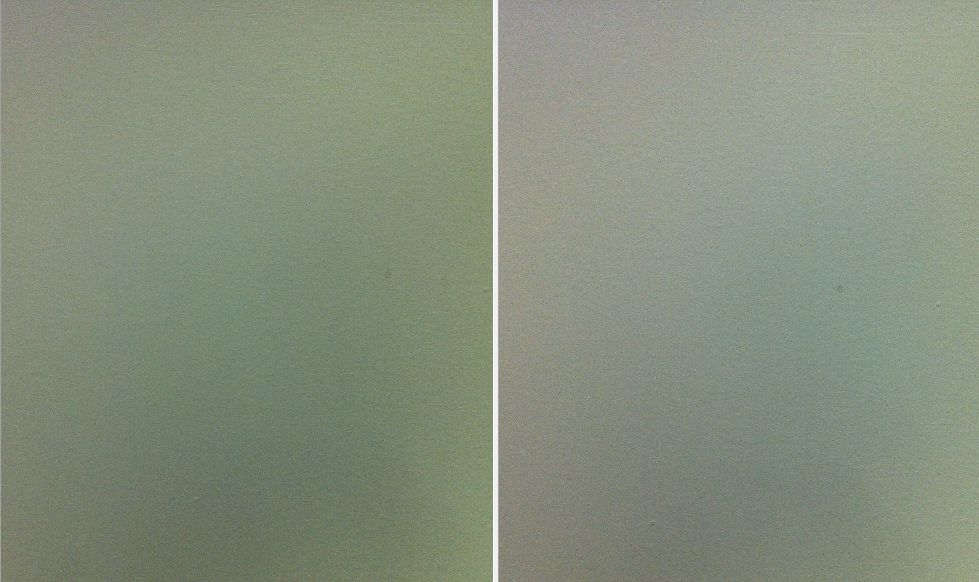 Poor – featureless, plastic, with glare spots from flash or lighting that move in relation to camera: 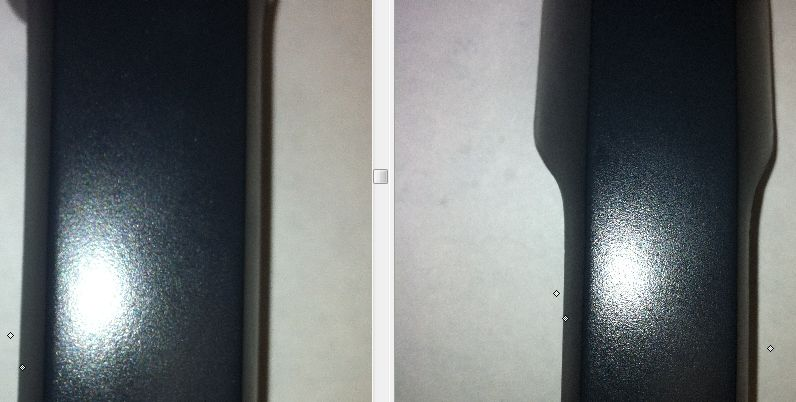 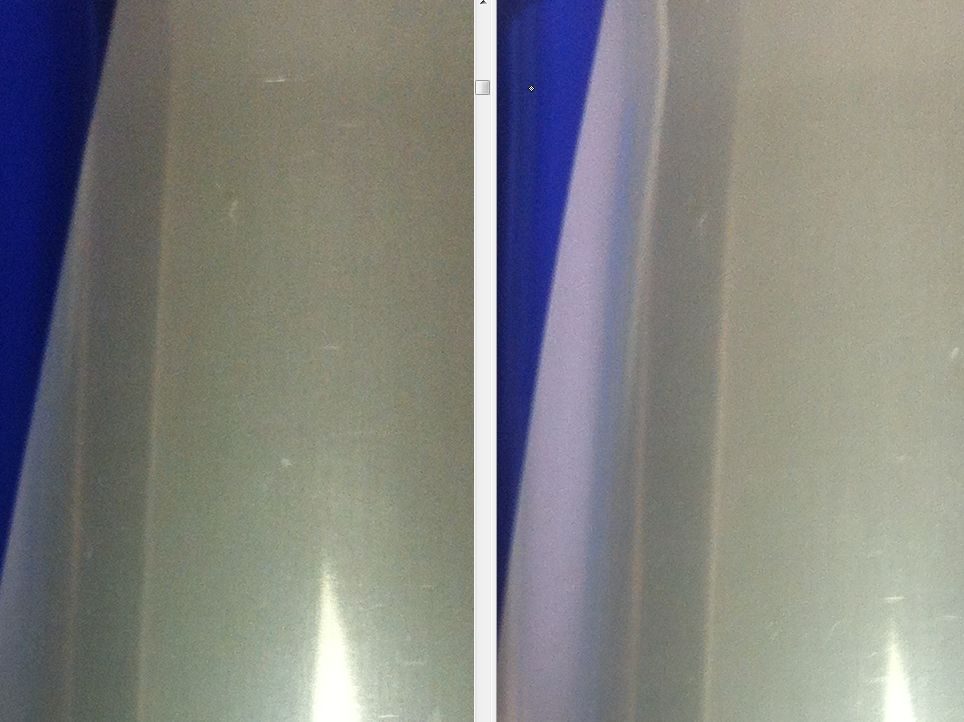 Poor – though a pixelated and grainy texture shows (this grainy texture comes from the camera, not the object surface, therefore moves with the image), texture too uniform for DSM feature matching: 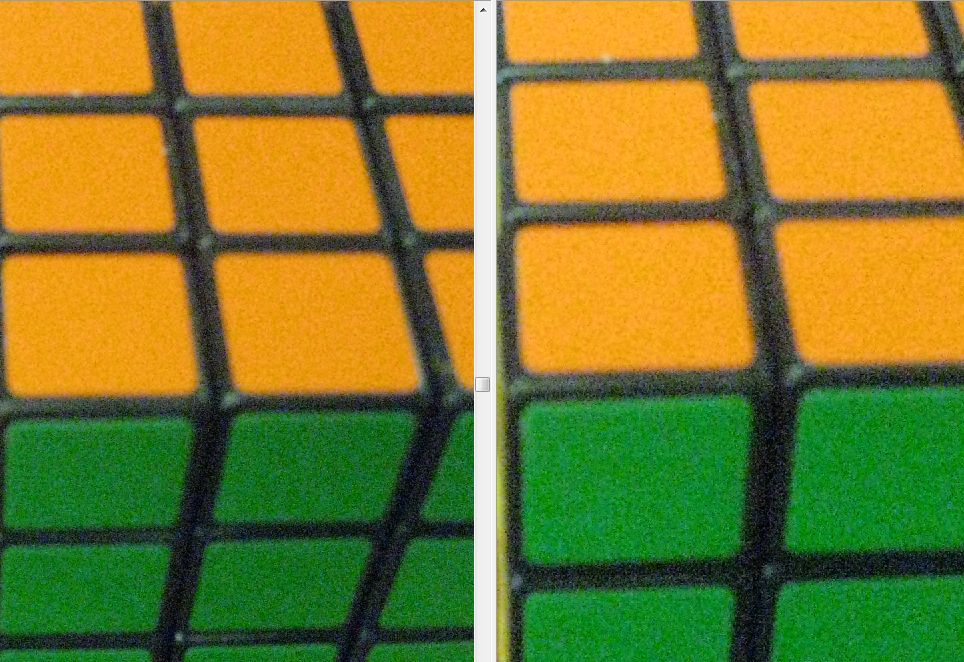 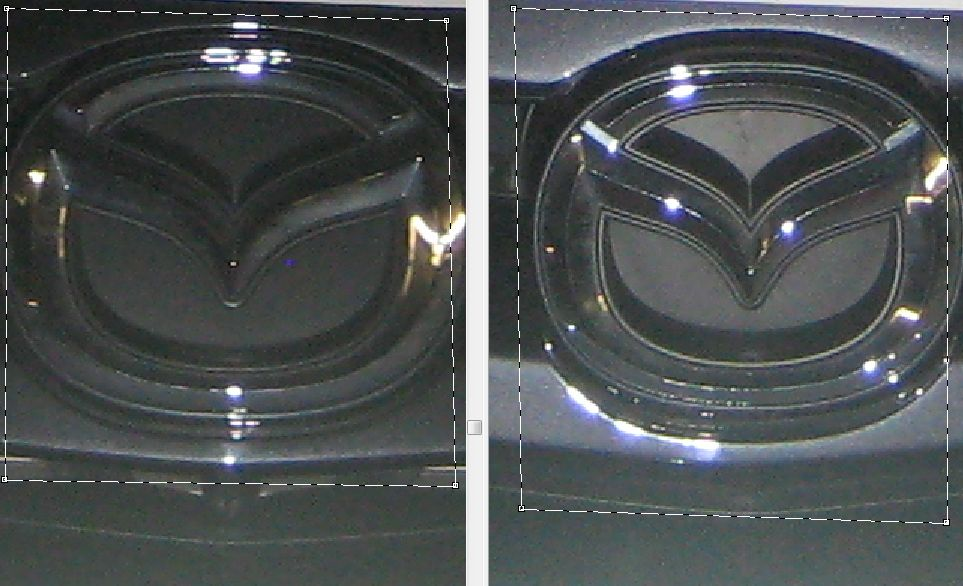